You are here: Home > Things to Do > Game of Thrones® Location Tour from Belfast 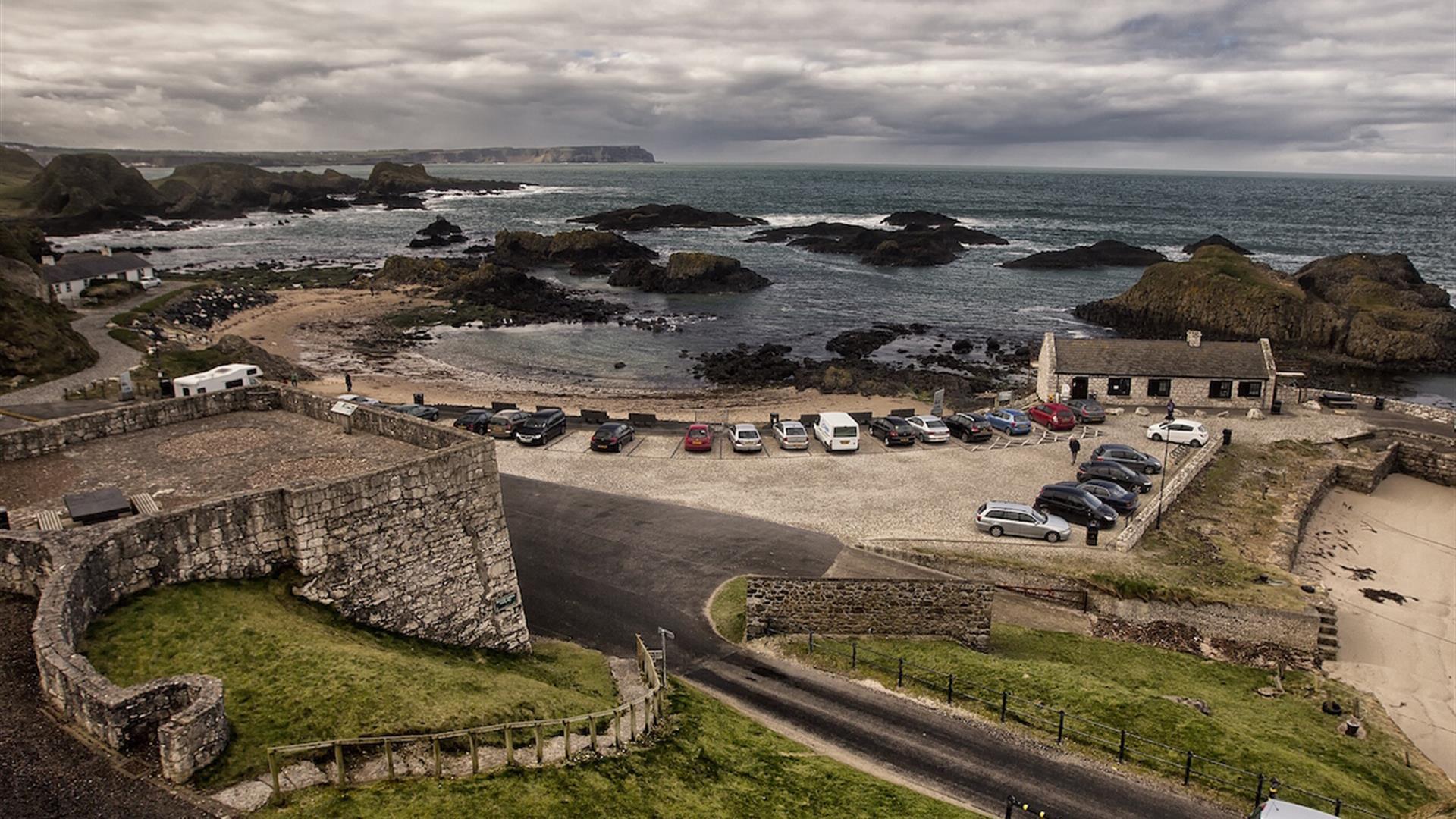 You will travel to many of the breath taking sets and locations featured in the popular TV show, including:

1. The awe-inspiring caves of Cushendun (where Melisandre of Asshai, the red woman, gave birth to a shadow creature of Stannis Baratheon in front of the shocked Davos Seaworth, the Onion Knight);

2. Larrybane (where Renly Baratheon's camp was when Catelyn Stark and Petyr Baelish, the Little Finger, visited him);

3. Ballintoy Harbour (where Theon Greyjoy met Yara Greyjoy when he went back to the Iron Islands the first time since being a hostage of Eddard Stark);

4. The Dark Hedges (the Kingsroad from King's Landing where Ayra Stark, assisted by Yoren the Night's Watch recruiter, tried to go back to Winterfell)

BONUS: Included in your Game of Thrones® Tour Dublin with Finn McCools Tours you will visit the unmissable Giant's Causeway, making this the perfect coach tour for fans of Jon Snow and those on a short break to Ireland looking for the best day trips from Dublin.

At Finn McCools Tours we ensure that you will have a full, rounded experience of Ireland, offering the best ways to visit Ireland’s most famous landmarks as well as its secret gems via our Dublin coach tours. Book your Finn McCools Game of Thrones® Tour from Dublin today to claim your seat for the adventure of a lifetime.

This tour is not sponsored, endorsed, or affiliated with HBO or anyone else associated with Game of Thrones®.