You are here: Home > Things to Do > Game of Thrones® Tours (Brit Movie Tours) 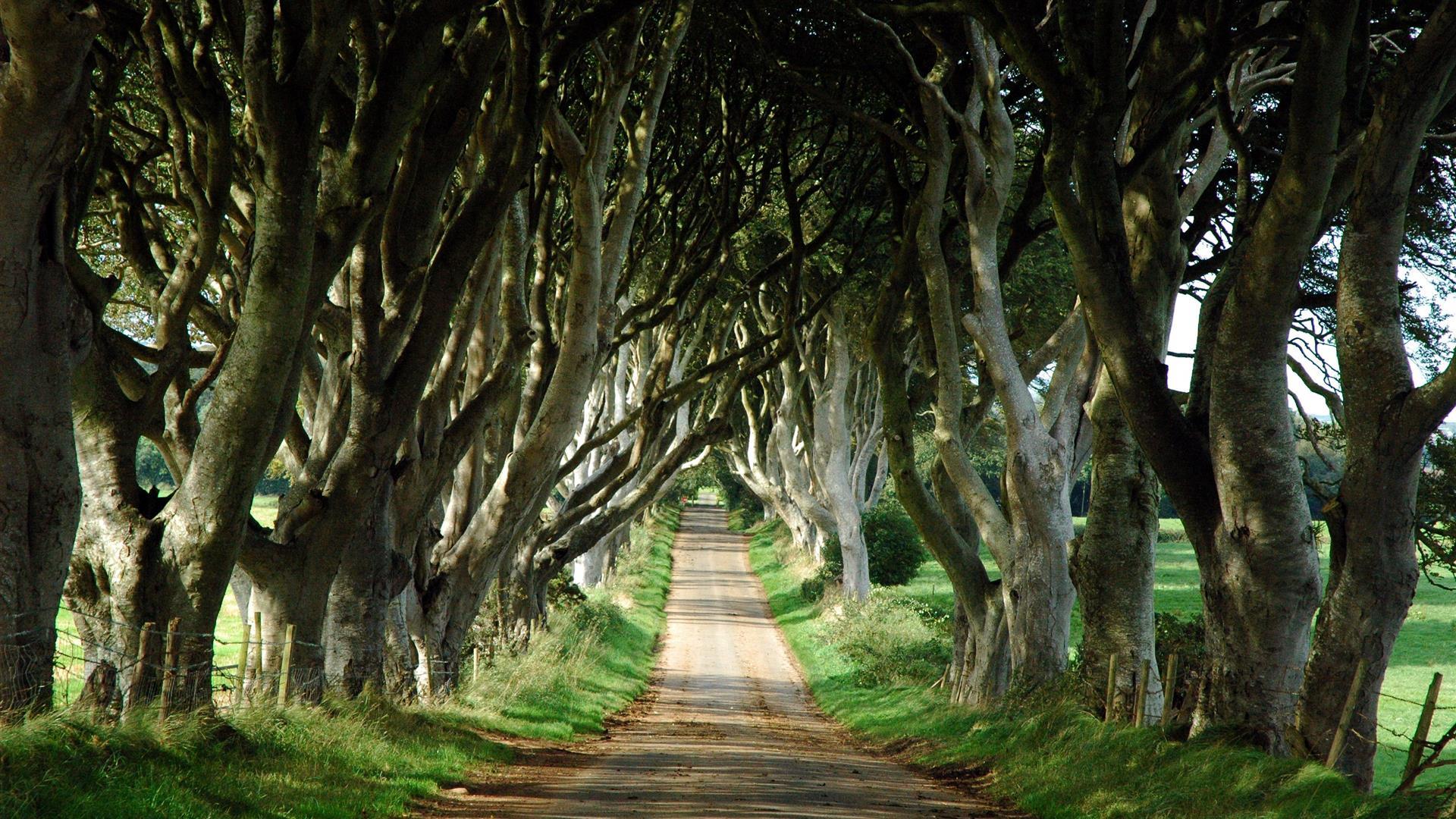 Choose from two guided tours departing from Belfast giving you the chance to see iconic sites from Series 1 to 7, as well as other gems of Northern Ireland.

See where Arya Stark braved the water from Series 6 as well as the caves where Melisandre of Asshai gave birth to her ‘shadow creature’.

Continue with a visit to the Camp of Renly Baratheon of Storm’s End and cross the famous Carrick-a-Rede Rope Bridge. Stop for a photo at the 17th-century ruins of Dunluce Castle that stood in the House of Greyjoy.

Although not featured in Game of Thrones®, the UNESCO-listed Giant’s Causeway is a spectacular site and must-see. The final stop is at The Dark Hedges where Arya Stark dressed as a boy to escape from King’s Landing.

See the ruins of a 12th-century castle that featured as Robb Stark’s camp and where he was proclaimed the King of the North. The tour ends with a visit to the forest where six young direwolf pups are found, one to be given to each of Ned Stark’s children.

Then it's on to Winterfell to see where King Robert Baratheon arrived and was met by Ned Stark and where they talked during the hunt. See where Bran ‘falls’ from Winterfell Castle, the archery range in the courtyard and where Theon beheads Ser Rodrik. You’ll also see the camp where Robb Stark also hoped to pass through The Twins and much more.

Then pay your last respects to Hoster Tully and see the waterside funeral location where the Blackfish showed how to fire an arrow with amazing accuracy.

**These tours are independently operated by Brit Movie Tours. They are not sponsored, endorsed, or affiliated with HBO or anyone associated with Game of Thrones®**.