You are here: Things to Do > Garvagh Forest 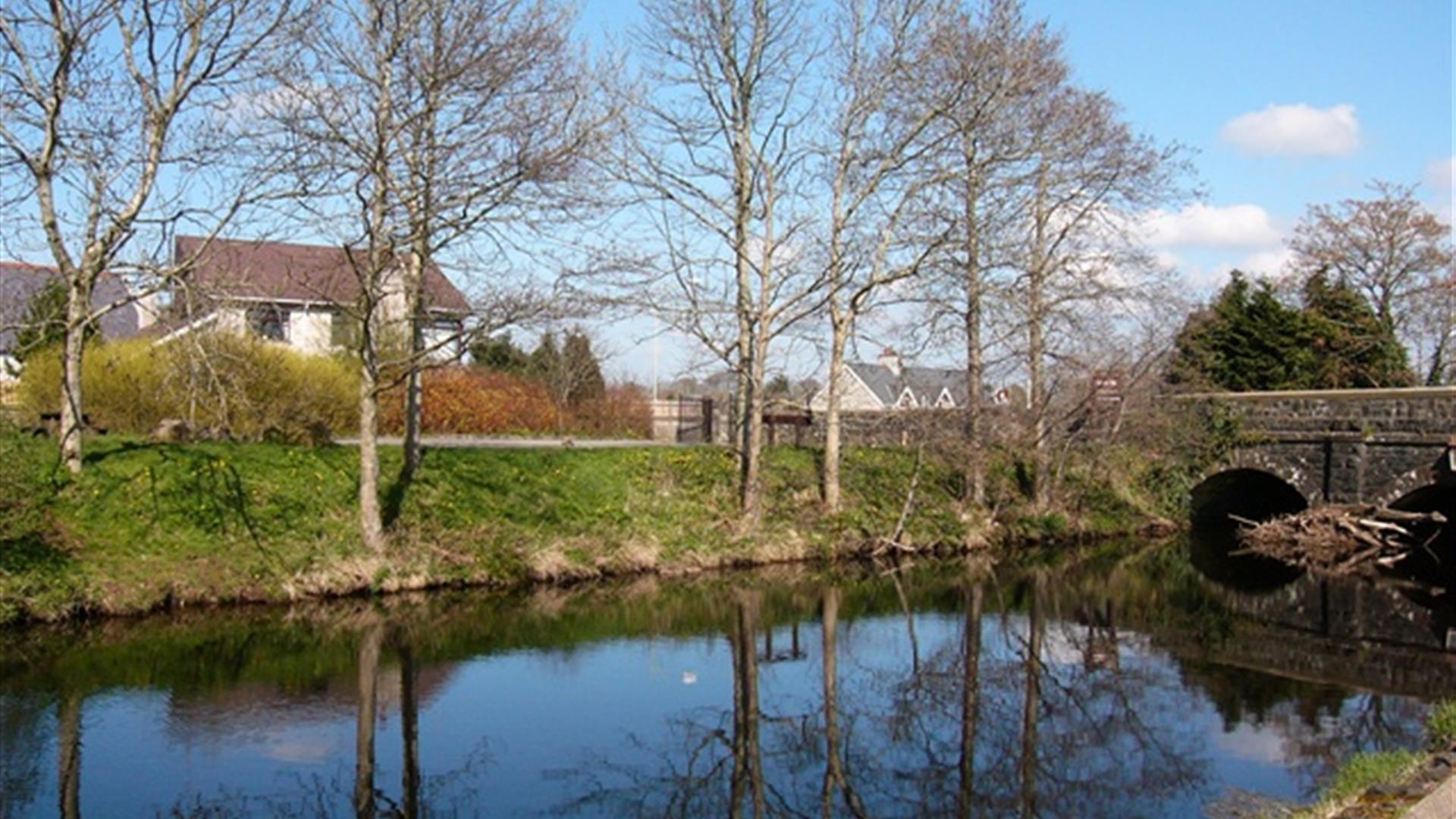 Garvagh Forest offers several waymarked routes within the forest. Points of interest include an actual pyramid (folly created by Canning Family), Agivey River and splendid annual show of bluebells during May.

Route:
Covering over 200 hectares, Garvagh Forest is situated on the Western outskirts of Garvagh, with trees from over 80 years old to those only planted at the turn of the Century. Garvagh Forest has a network of around eleven kilometres of paths and roads (including 2 waymarked walks) winding through both conifer and broadleaved trees and their associated vegetation, whether it is the spectacular Bluebells in April/May, the Foxgloves in July/August, or the Common Spotted Orchids in June/August. Also be on the watch for a plant called Herb Robert, or Stinky Bob as it is commonly called, which is a common plant flowering its pink flowers from April until the beginning of September. The alternative name becomes apparent when you take a sniff of the flower in the summer! The forest is home not only to plants, but also many birds and animals, including squirrels, hares, finches and coal tits to name but a few. The newly created wildlife pond near the District Forest Office is quickly becoming a haven for many aquatic species; especially frogs, so keep an eye out for all manner of beasts and plants. The final unusual habitat in Garvagh Forest is the Garvagh Pyramid, created as a burial chamber for Lord Garvagh in the 19th Century. Unfortunately the pyramid was never allowed to fulfil the task it was designed for and was sealed shut with no incumbent a number of years ago. Garvagh Forest welcomes all the members of the family, with picnic tables and an Information Board situated at the Car Park. There is also a permanent orienteering course created by the North West Orienteering Club. These walks are situated in a working forest environment and may be subject to diversion and closure from time to time. Up to date information is available on the Forest Service web site - link below.

Point of interest:
A stone pyramid a short walk from the car park

Follow signs for Garvagh town: the Forest Car Park is on the western side of the main A29 Road, between Garvagh High School and the Ballinameen Bridge over the Agivey River