You are here: Home > Things to Do > Giant's Causeway to Benone Cycle Route 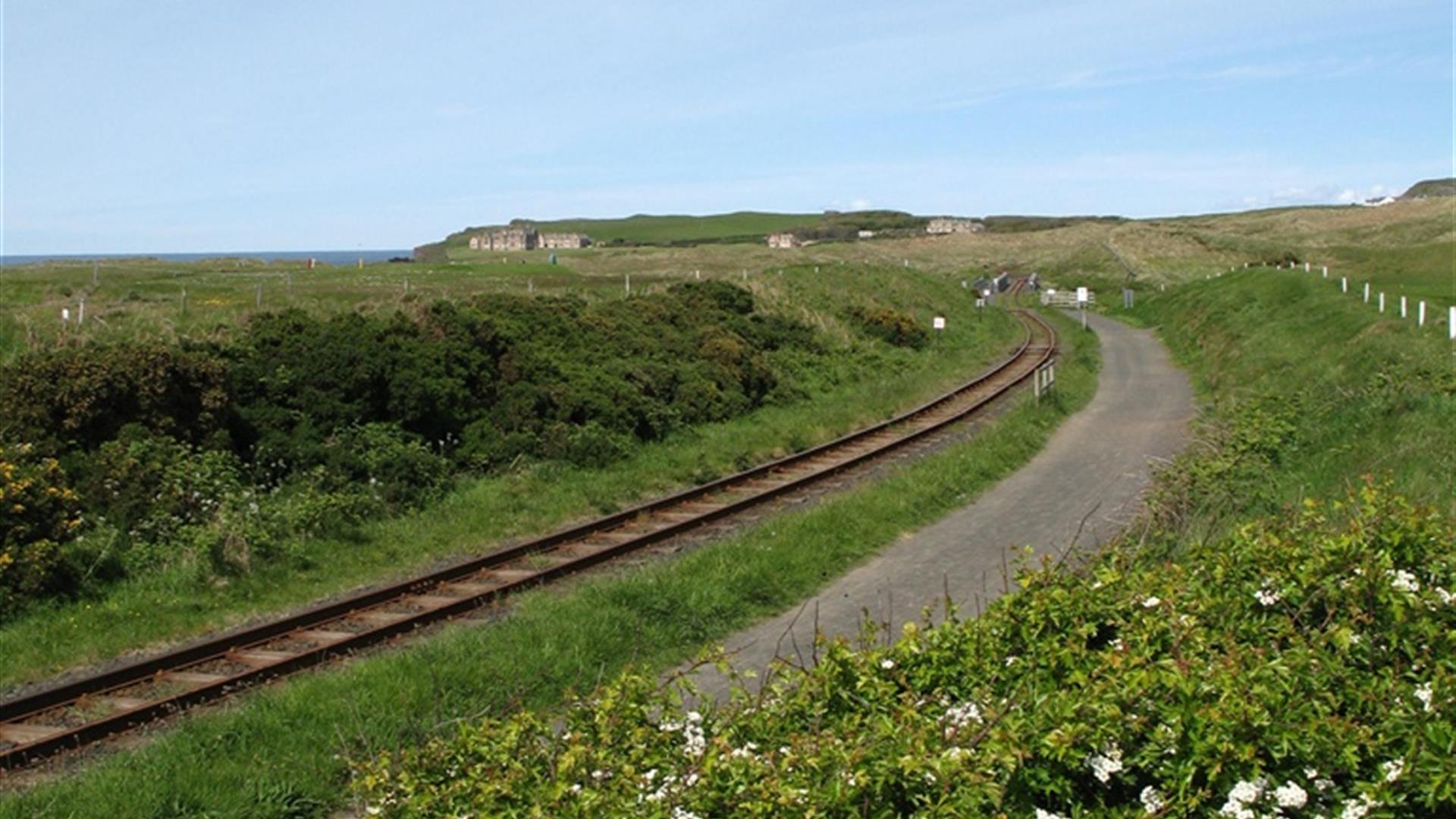 This route starts at the Giants Causeway and follows NCN Route 93 to Bushmills, Portrush, Portstewart, Coleraine and Castlerock. The route is signed in both directions. The first section of the route follows the traffic-free shared use pathway adjacent to the Giants Causeway & Bushmills Heritage Railway line. On reaching Castlerock, follow the cycle path to Downhill. At Downhill cyclists can either cycle along the beach to Benone or follow the main coast road.

It is useful to refer to the "Cycling in the Borough of Coleraine" leaflet when attempting this route. See Attachments.

Traffic: Normal public roads traffic along most of route, and stretches of traffic-free cycle paths.

Facilities:
Refreshments and toilet facilities available at all towns along the route, including the Visitor Centre at the Causeway.

Publication:
"Cycling in the Borough of Coleraine" leaflet. Ballyshannon to Ballycastle - Sustrans Map