You are here: Home > Things to Do > Moyle Way 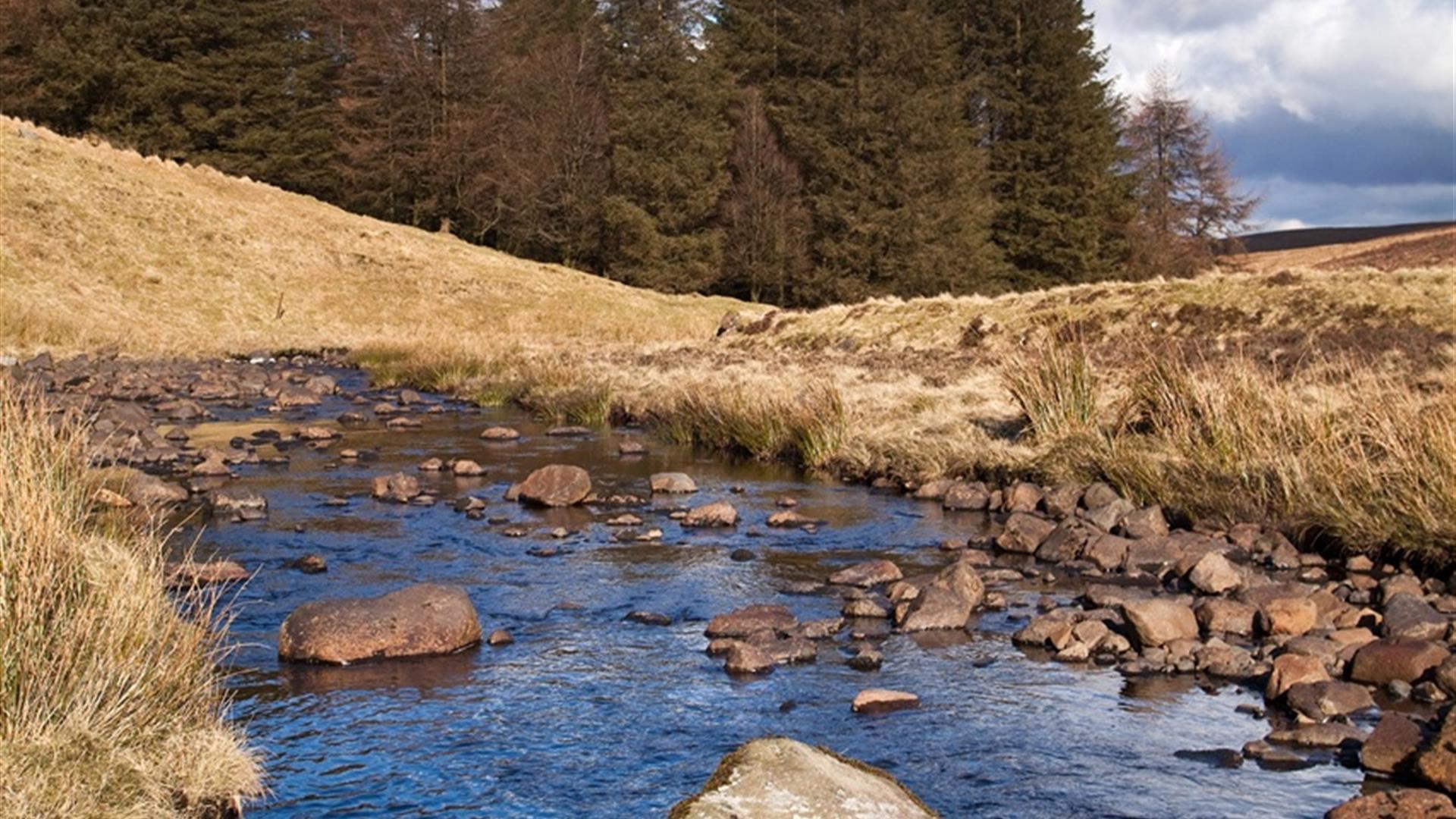 Taking the walker through a magnificent land of geology, wildlife, history and folklore, this route passes a wealth of rivers, ancient monuments and exposed hill summits before reaching its end in the beautiful Glenariff Forest Park.

PUBLIC NOTICE SECTION 2: The Croaghan Way is currently closed as a precaution against wildfire.  The private land manager has reluctantly had to take this decision.  It is uncertain how long the closure will last but Council  will continue to liaise with the landowner to monitor the situation on the ground and provide updates accordingly.

Accessible terrain:
A mixture of road walking and off road unsurfaced tracks and forest paths.

Ballycastle can be reached via the A44. The Diamond, where the walk begins, is the main square in the town. Parking is available here.