You are here: Home > What's On > Istanbul Alphabet 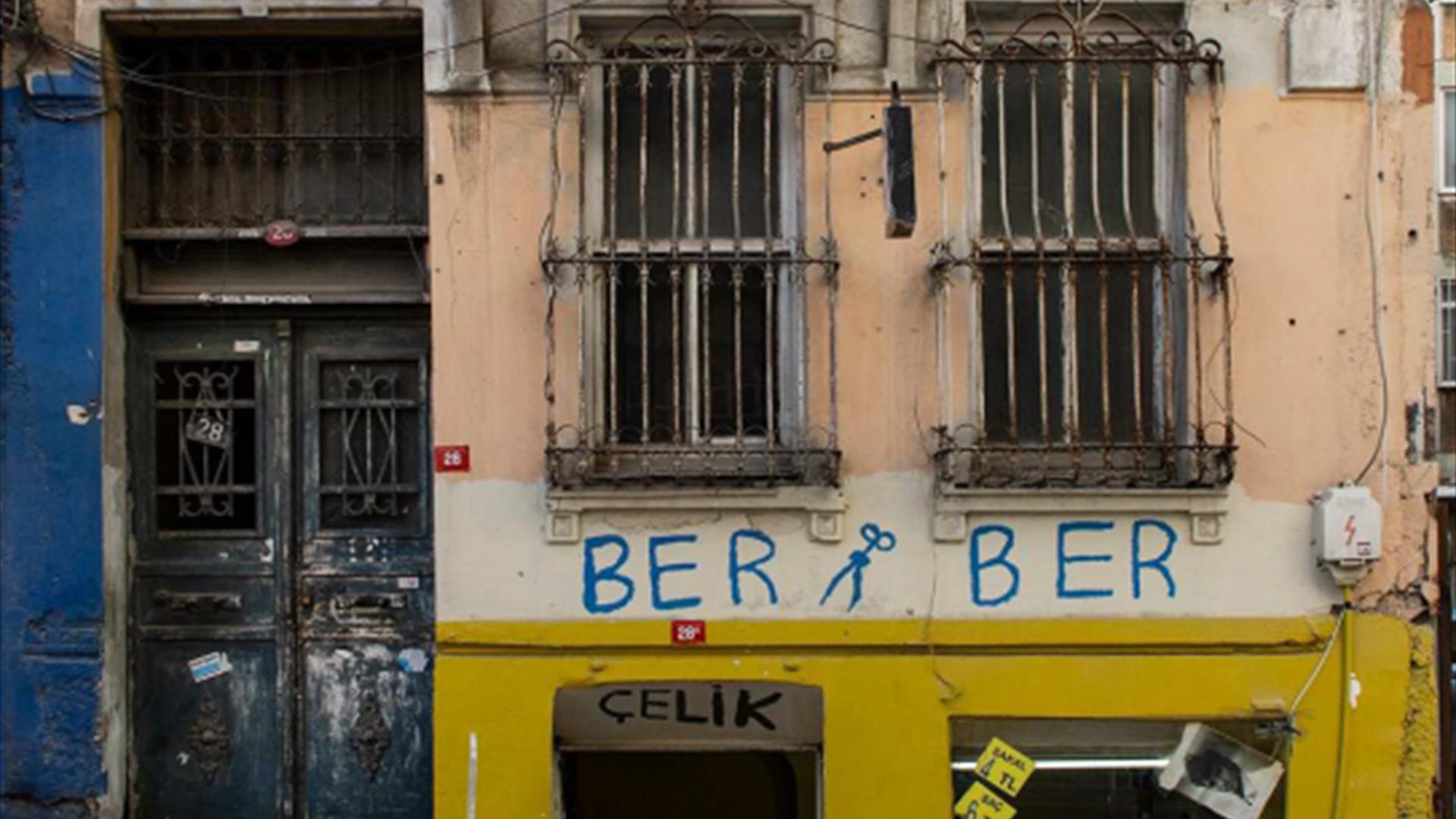 The exhibition 'Istanbul Alphabet' is based on photographs taken by James Hughes over eight years in Istanbul covering the city's back streets, buildings, doorways, people, mosques, interiors and street vendors. This photographic record became the basis for collaboration with the poet John Brown on a book and exhibition exploring the city, its people, history and culture.

The photographer and writer selected 29 photographs, one for each letter of the Turkish alphabet, so that each word/letter (A for Ataturk, say, B for Berber/Barber, and so on) matched the subject in each photograph. This provided a framework to explore the relations between people and city, word and image, photographer/writer and viewer/reader.

The writer, John Brown, who had visited Turkey, began in-depth research over three years into Turkish literature, poetry, history and culture, into the ways the city had been represented previously in photographs and other images, in order to write this informed but new text on the city and these photographs.

In avoiding stereotypical tourist images, in refusing to recycle past cliches and postcards, this exhibition excavates the city from a contemporary perspective, gets under its skin; it asks if we can say what we see in a photograph or construct a narrative or idea of a place or people through images and texts. The question of our capacity to say or see, or to say what we see, goes to the heart of an experience heightened by the pandemic. Writer and photographer ask reader and viewer if the subject in a photograph or text is lost/disappearing in time or is capable of survival when encountered or remembered in an art-work.

Sorry, this event has passed