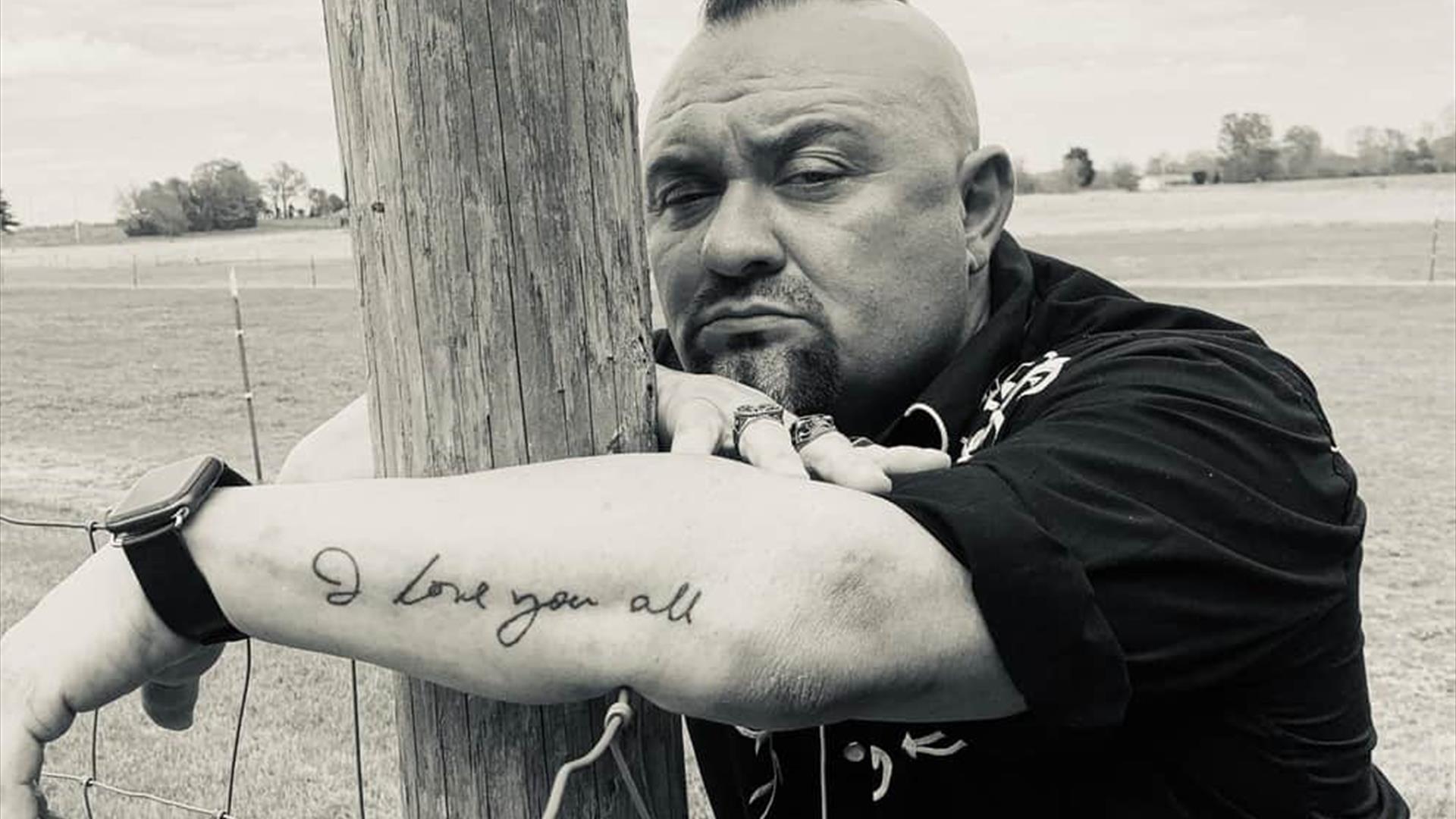 Thomas Gabriel, eldest grandson of Johnny Cash, is looking to the future while also honouring the Cash family history. Undoubtedly influenced by his iconic grandfather, Thomas seamlessly blends Country, Americana, and Rock to create his personal sound and is carving his very own path.

Thomas had a front row seat to one of the greatest and most influential musicians of the twentieth century and spent a lot of time with his grandfather. It wasn't long before a love of music and creating it became a passion for him, "Growing up, he would show me chords, listen to music I'd written, and ask me about the songs I wrote. I would watch his live shows and if I had a question about how he did something, he'd show me. He was always real supportive".

Released in 2018, Gabriel's debut album 'Long Way Home' features songs which are swampy, bluesy, redemptive and vulnerable, covering his drug addiction on 'Slipping Away', his prison time on the tracks '1-9-7-4' and 'Cell' and how a broken soul can be renewed by love with 'Come to Me'. It's been a rough road… a road less travelled, but when you meet Thomas Gabriel, you'll soon learn that each and every twist and turn has taken him from the lowest of valleys to the highest of mountain tops.

His song writing is always personal, and his stories are always amazing.

*This event will have a limited bar and tiered seating.