You are here: Home > See & Do > Picture This: Garvagh Forest

Welcome to Garvagh Forest, on the banks of the Agivey River.

Within the Canning family’s ancestral lands, the forest became part of Lord Garvagh’s Demesne when the barony was created in 1818. Following a Grand Tour of Egypt, the first Lord Garvagh, George Canning, built the striking pyramid structure sited at the entrance to the forest. Originally intended as his burial vault, George later had a change of heart and ordered the entrance of the pyramid to be sealed so the enigmatic structure remains unused.

Covering over 200 hectares, the forest is criss-crossed with many paths that are ideal for cycling, walking and simply absorbing the calming atmosphere. Time spent in the forest is rewarded with opportunities to spot the bird and wildlife that make their home amongst the many species of trees and other plants. In mid to late spring, the forest is transformed by a wonderful carpet of vivid bluebells.

The what3words key to enter to find the frame at Garvagh Forest is:
///payback.defaults.poem 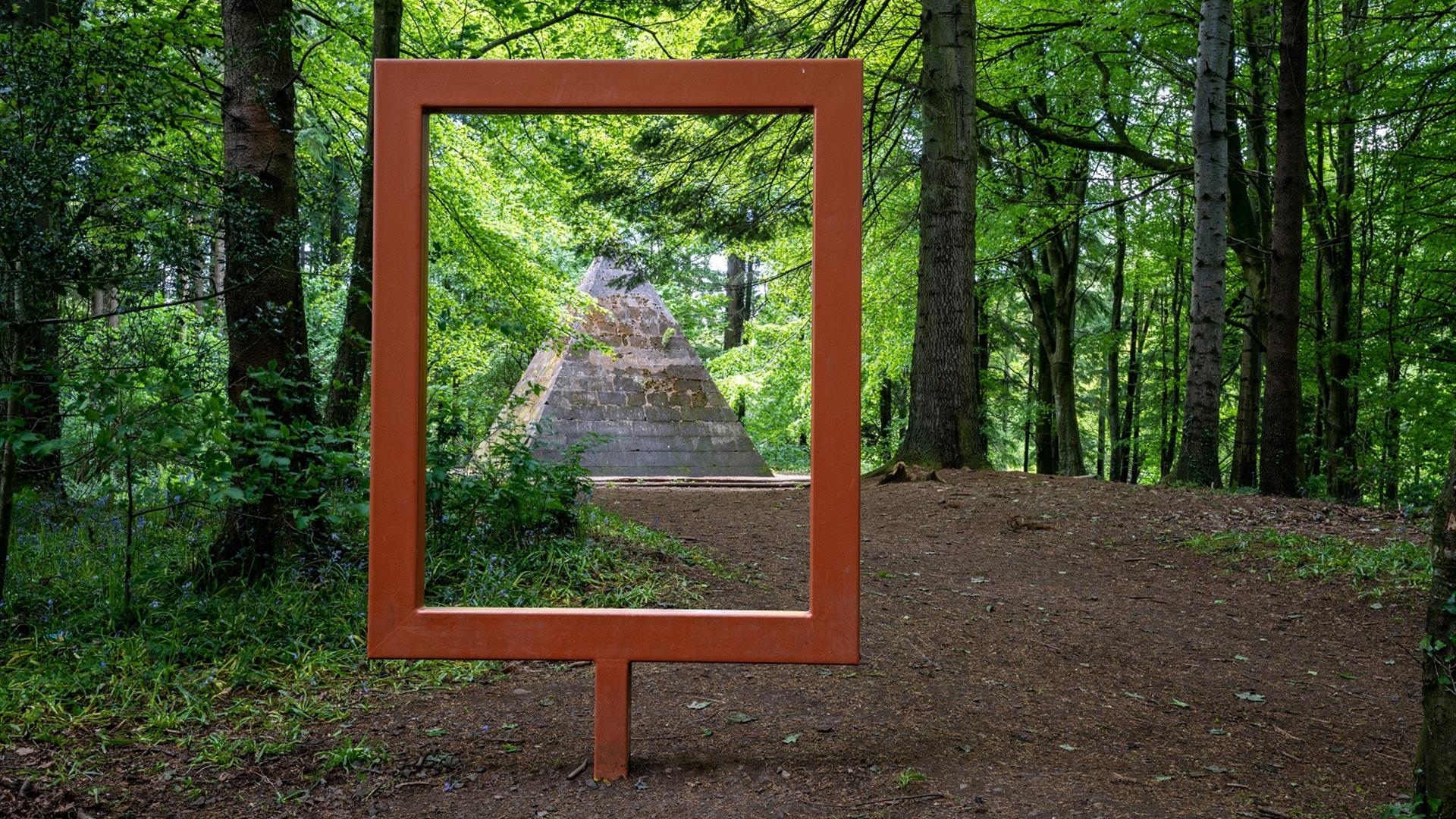 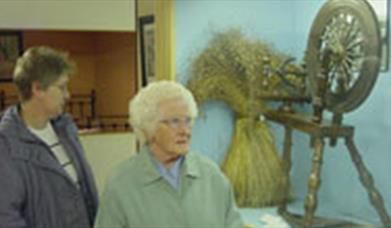 Garvagh Museum, GarvaghNestling on the edge of Garvagh forest, Garvagh Museum is one of the region’s best kept secrets, the largest permanently displayed museum collection in the borough. A treasure trove of objects and images from a bygone age. 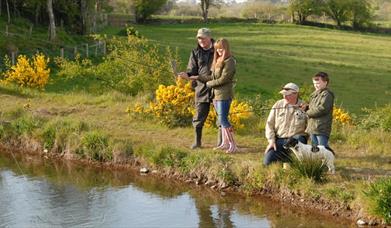 Temple Springs Fishery, GarvaghTemple Springs is a facility located in the Sperrin Mountain range just outside Garvagh that can be hired by groups of up to 20 anglers. All tackle and bait will be supplied. An induction can be given if required. 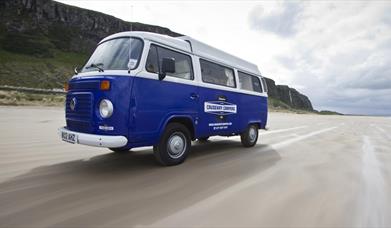 Causeway Campers, ColeraineIf you’re looking for a cool and stylish holiday in a classic or modern Volkswagen camper van – you can live the dream with Causeway Campers! We offer Retro Campervan Rental based in the centre of the Causeway Coast with three pick-up locations. 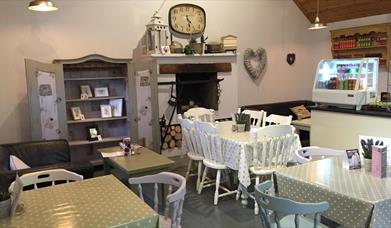 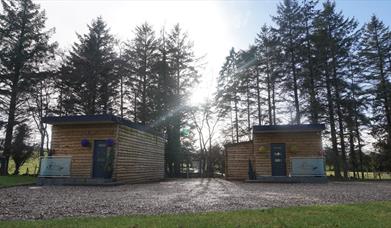 Log Cabins at Fairy Glen, ColeraineSituated in the beautiful magical setting of the Glenullin hills just outside Garvagh, Fairy Glen Log Cabins offer a new level in Glamping and a world away from everyday hustle and bustle. They are within easy driving distance of the North Coast.