You are here: Home > Things to Do > McComb’s Game of Thrones Tour 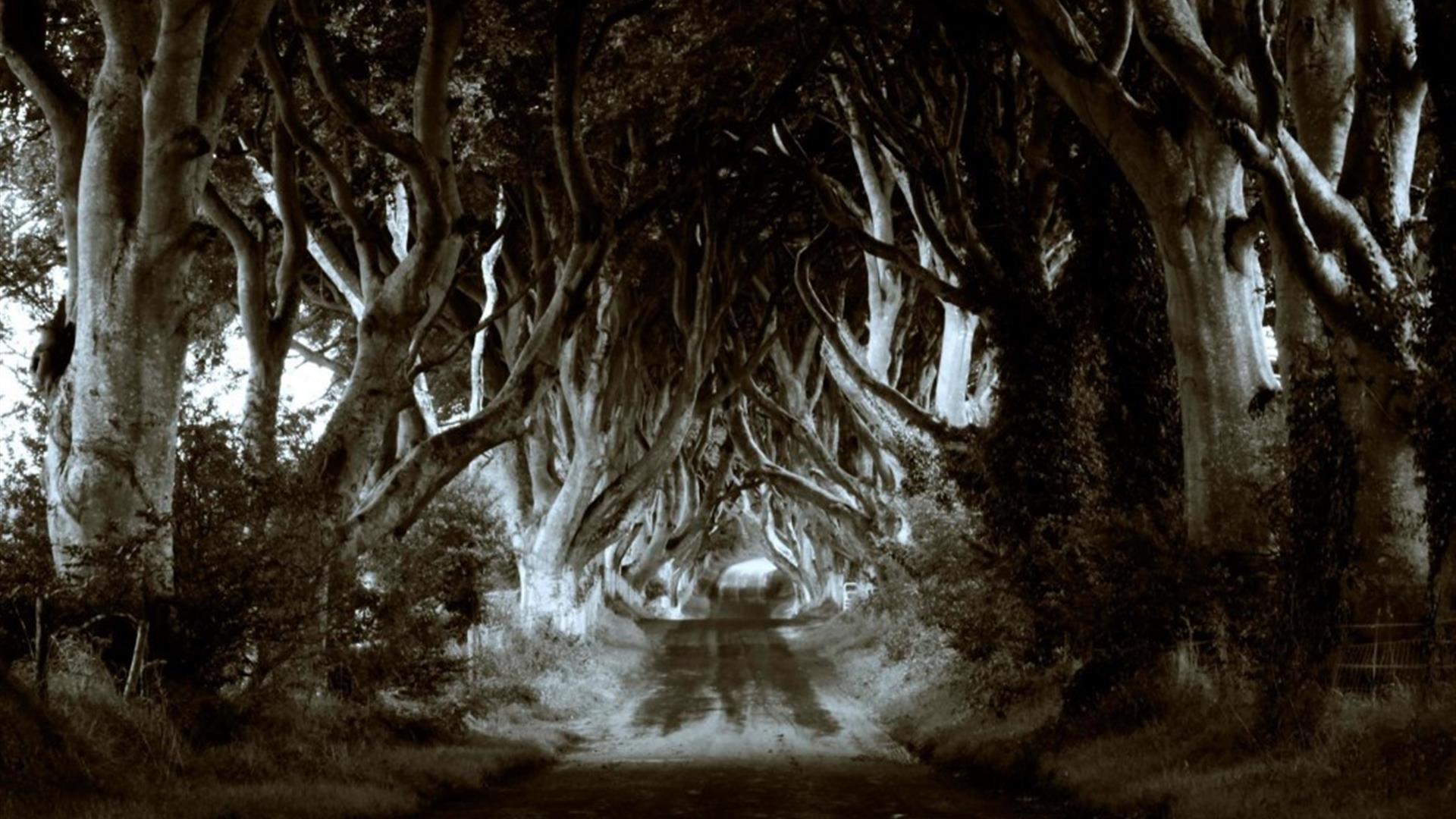 For those of you who have been blown away by some of the stunning scenery featured as the backdrop in HBO's Game of Thrones®, then this is the tour for you.

By travelling with McComb's you're travelling with the same company who provided transport for the cast and crew of Game of Thrones® to and from the filming locations during seasons 1-5.
Join other Game of Thrones® fans on our coach tour to Westeros or enjoy some added luxury at a slightly slower pace on a Private Tour. The itineraries are the same, so the choice is yours.
Transport yourself on-board our coach to the Kingsroad and join us for a day visiting the main filming locations featured in this phenomenal series.

Our coach tour is very popular and we strongly recommend booking early to guarantee your seat.
Tour departs every day at 09:00.
£35 per person.

We travel along a large portion of the Causeway Coastal Route to the small coastal town of Ballycastle, Game of Thrones® fans will know this is the native home of Lady Catelyn Stark and Varys.

Main stops include:
Cushendun - where we visit the Cave which featured Melisandre giving birth to the shadow creature.
Ballintoy Harbour is the next port of call, where Theon Greyjoy arrived back to Pyke Harbour.
Giant’s Causeway – you can’t come this far without visiting this UNESCO World Heritage Site.
Larrybane - where Renly swears to Lady Stark that he will avenge Ned's death, but meets his end at the hands of the shadow assassin conjured up in those caves you visited in Cushendun.
The Dark Hedges – where Arya Stark makes her escape down The Kingsroad.

This tour is independently operated by McComb's Travel. It is not sponsored, endorsed, or affiliated with HBO or anyone associated with Game of Thrones®.