You are here: Home > See & Do > Picture This: Red Bay, Cushendall

Welcome to Red Bay, Cushendall. Red Bay Castle, positioned on a hilltop commanding a view of the whole bay, is known locally as McQuillan’s Fort and has enjoyed, or perhaps suffered, an extremely turbulent history.

First built by the Bisset family in the 13th century, the castle was occupied by the MacDonnells of Antrim during the 16th century before being burned to the ground by Shane O’Neill, chief of the O’Neills of Tyrone, during his conflict with the MacDonnells. The strategically important castle was then rebuilt by Sorley Boy MacDonnell but was finally destroyed in 1652, during the Cromwellian conquest of Ireland.

The Waterfoot area is renowned as a haven for butterflies, the nearby Glenariff Forest hosts a spectacular ‘Waterfall Walk’ and Cushendall, nestling at the foot of Lurigethan Mountain is known as the ‘Capital of the Glens’.

The what3words key to enter to find the frame at Red Bay, Cushendall is:
///custodial.pools.clothed 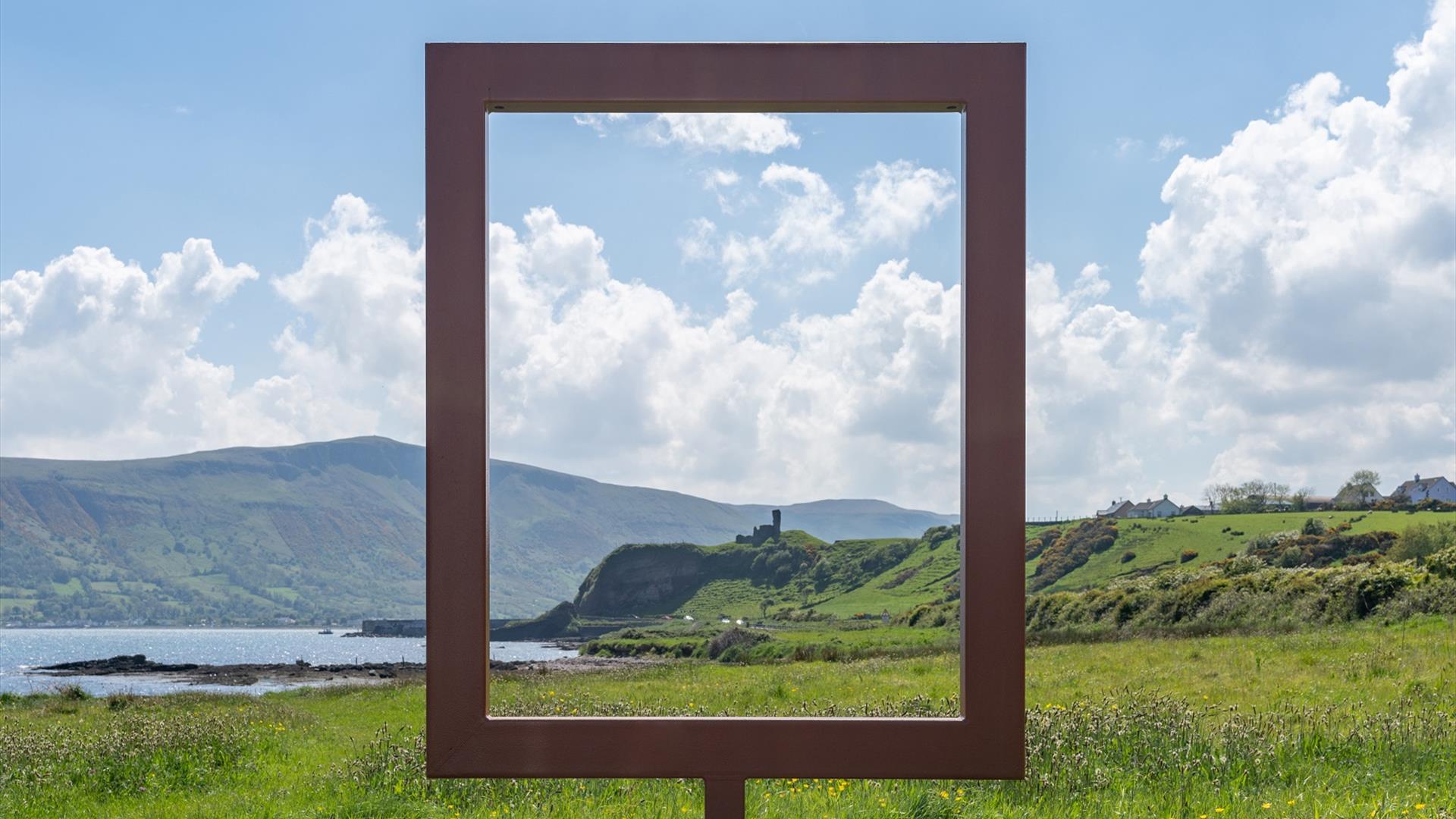 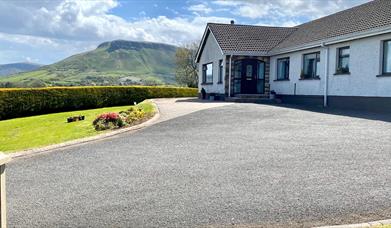 Cullentra House, CushendallSpectacular award winning country house set in a wonderful location with panoramic views of the Antrim Glens and overlooking the Sea of Moyle, with views of Scottish Hills in the background. The perfect place to enjoy peace and tranquility. 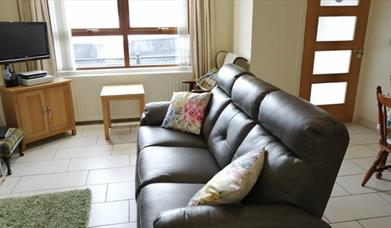 The Seaview Apartment, CushendallGround floor apartment at the water's edge with outstanding views across Red Bay & Antrim Coast road. Next to the beach & Cushendall Golf Course and two minutes' walking distance from the village of Cushendall. Private patio area at front and back. 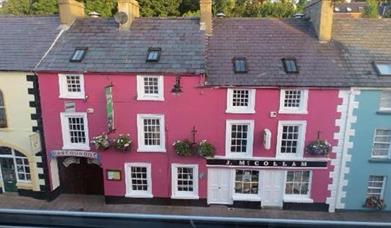 McCollams, CushendallThis is a friendly, must visit, family pub/restaurant where tourists and locals gather in search of authentic Irish traditional music and singing! This is a 5th generation family business with character rooms, conservation order on bar and facade! 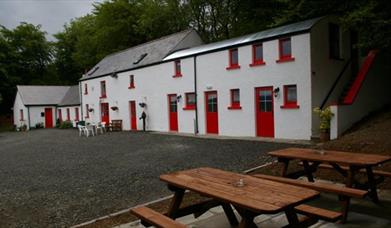 Ballyeamon Barn, BallymenaBallyeamon Barn is bunkhouse barn located 5 miles/ 8 km from the village of Cushendall, It overlooks the quiet countryside of the Glenariff Forest Park with its stunning waterfalls and woodland trails. An ideal starting point to explore the ... 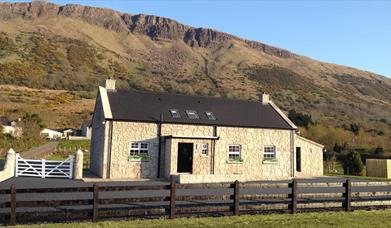 Glenhaven Holidays, BallymenaSituated down a lane way, GlenHaven has stunning views of Glenariff, and is but a few minutes walk from a beautiful beach, 2 miles from the spectacular Glenariff Forest Park and just 1/2 mile from the famous Causeway Coastal Route. 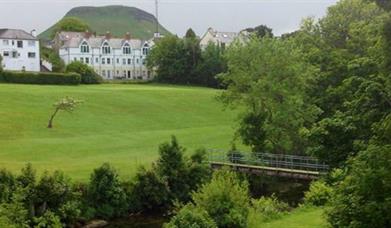 Cushendall Golf Club, CushendallFounded in 1937, the club nestles at the foot of stunning Glenballyeamon in the celebrated Glens of Antrim. This picturesque nine hole course is bounded by the quaint village of Cushendall and the waves of Red Bay. 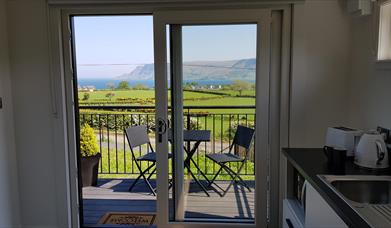 Glens Glamping, CushendallBespoke Glamping Pods situated walking distance of the village of Cushendall. Our two Pods are nestled in the shadow of Arthurs Hill which provides stunning views of the county’s highest peaks as well as panoramic vistas of multiple glens and Red Bay