You are here: Home > Things to Do > Cottage Wood 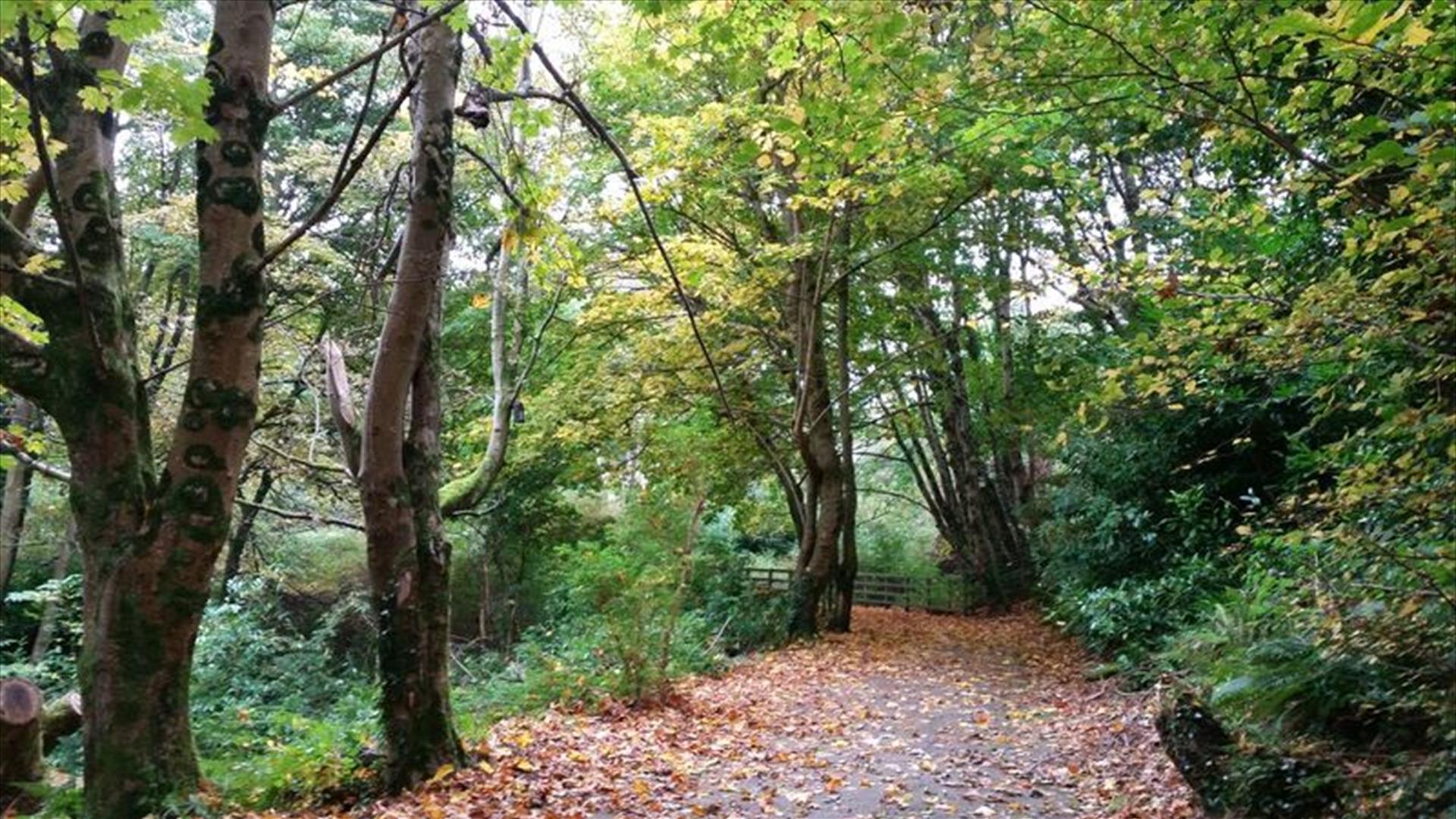 Cottage Wood is found on the outskirts of Cushendall village. It is a 10-acre broadleaved woodland site with a network of paths winding their way through viewpoints and picnic facilities. What makes this woodland a must to visit is a very special and increasingly rare inhabitant, the Red Squirrel, which is regularly seen in this woodland.

Nearby are two play areas for children and picnic tables with BBQ facilities.

The Curfew Tower – This characteristic building located in the centre of the village, was constructed in 1817 by Francis Turnley. The Tower was built as a folly complete with a dungeon.

Layde Church – Situated a short way out of the village and dating back to early Christianity.

Myths & Legends - Tieverah, The Fairy Hill, is said to be inhabited by both good and bad fairies. Ossian, The warrior poet is said to be buried in Glenaan.

Wild Garlic – Wild garlic is a common plant in the woodlands, hedgerows and along stream banks in the Glens.

Blue Bells – In Northern Ireland three types of Blue Bell grow in the wild: the Common Blue Bell, the Spanish Blue Bell and a hybrid of the two. 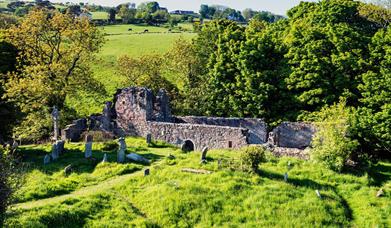 Layd Old Church, CushendallLocated one mile from Cushendall are the delightful ruins of a 13th century Franciscan foundation. Chief burial place of the MacDonnell's after Bonamargy which has been built at least three times and served as a parish church. 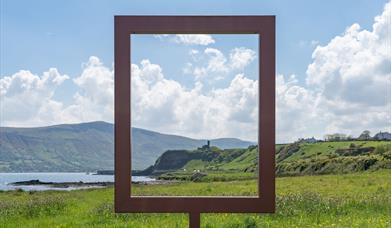 Picture This: Red Bay, Cushendall, Northern IrelandA 13th century hilltop castle with a couple of names, a commanding view – and a rollercoaster history. 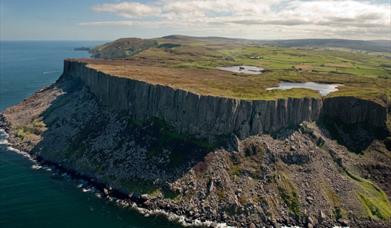 Fairhead & Murlough Bay, Northern IrelandSpectacular views and a world of breath-taking natural beauty can be seen for endless miles along the rugged rocks of Fairhead, Murlough Bay and Torr Head. 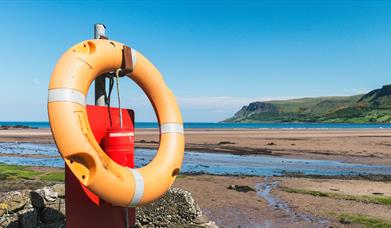