You are here: Home > Things to Do > Fairhead & Murlough Bay 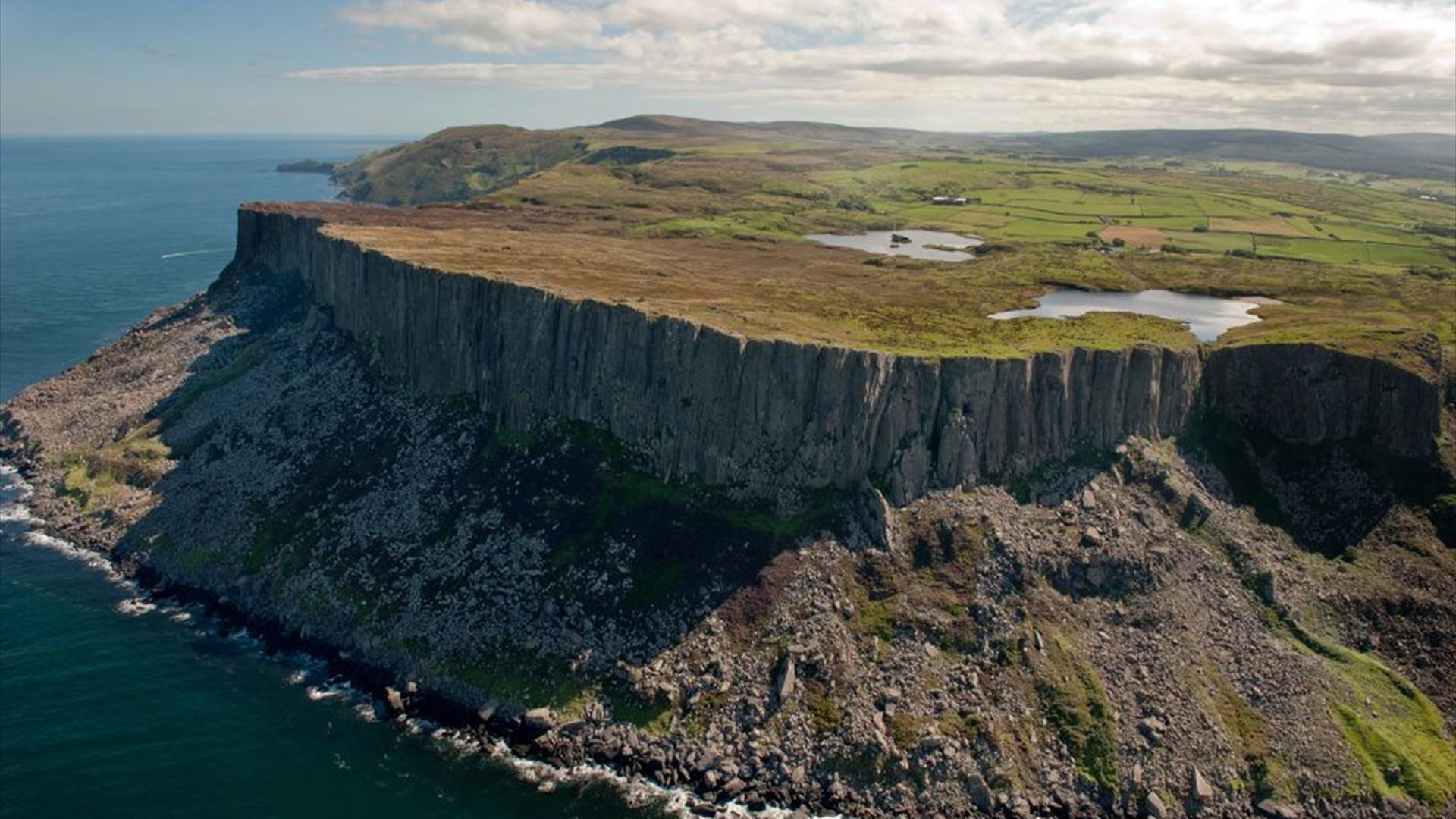 Spectacular views and a world of breath-taking natural beauty can be seen for endless miles along the rugged rocks of Fairhead, Murlough Bay and Torr Head. Known as Northern Ireland’s tallest cliff face, the impressive Fairhead rises 600 feet above sea level and can be seen from Ballycastle and many other points along the north coast.The rocky headland lies 3 miles (5 km) east of Ballycastle town, and is the closest part of the mainland to Rathlin Island. Highly regarded as a rock-climbing location, it is believed to be the biggest expanse of climbable rock in both Ireland and Britain.

Owned by the National Trust and private landowners, visitors to the area will be astounded by its well-preserved natural beauty. Wild goats can be seen roaming among the rocks beneath the cliff tops, where a trail called ‘The Grey Man’s Path’ winds around the rugged coastline. From the road, a man-made Iron Age island, or crannóg, can be seen in the middle of a lake, Lough na Cranagh. The lakes are stocked with trout and can be fished during the summer months.

Amazing views over to Rathlin, Mull of Kintyre and Arran. According to one story: Fair Head got its name from the tale of a beautiful fair-headed girl who once lived in a castle on Rathlin Island. She had many suitors, leading to a fight between two of them. One was mortally wounded and, as he lay dying, whispered to his servant to dance with the girl on the cliffs below the castle. The faithful servant obeyed, and danced nearer and nearer the edge of the cliff until they both fell over and died. The spot on the mainland where the girl’s body was washed up was from then on known as ‘Fairhead’ 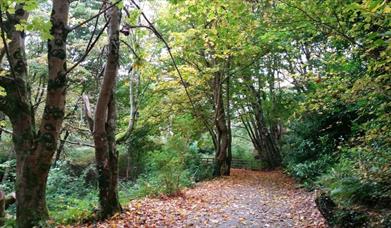 Cottage Wood, Northern IrelandCottage wood is found on the outskirts of Cushendall village. It is a 10 acre broadleaved woodland site with a network of paths winding their way through viewpoints and picnic facilities. What makes this woodland a must to visit is a very special and increasingly rare inhabitant, the Red Squirrel,… 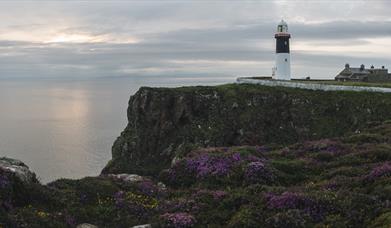 Walking Routes on Rathlin Island, Northern IrelandRathlin Island is known as an iconic landmark off the northern coastline of County Antrim and forms part of the panorama of the Causeway Coastal Route lying just six miles off the coast from Ballycastle.